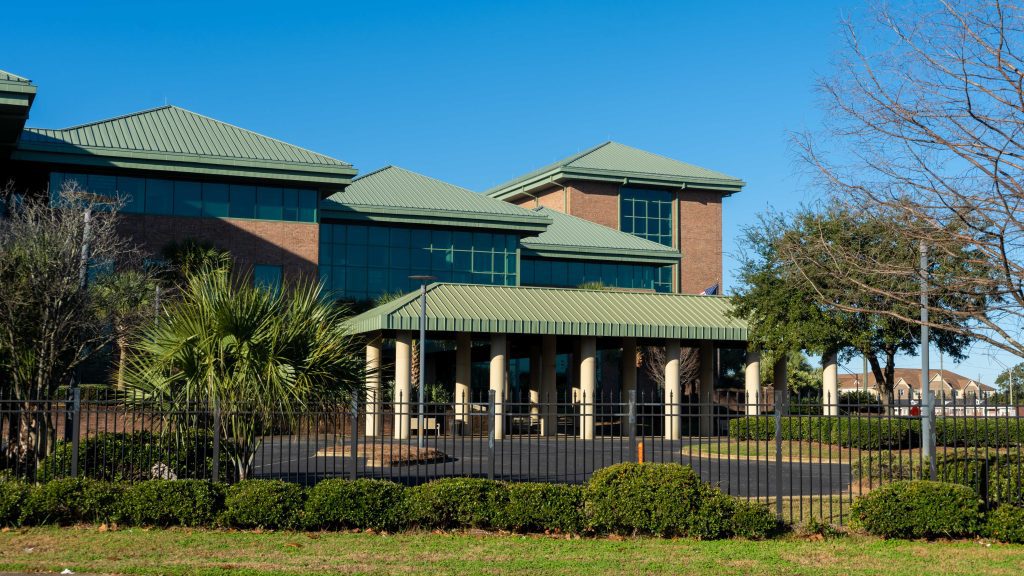 The Mobile Chamber is proud to announce that Gulf Distributing, one of the oldest and most respected beverage distributors in the southeast, plans to relocate its operations from Moffett Road to Downtown Mobile.

The company will overhaul the former Press-Register Building, located at 401 N. Water Street, expand and modify the existing warehouse to suit its needs, and improve the office space. 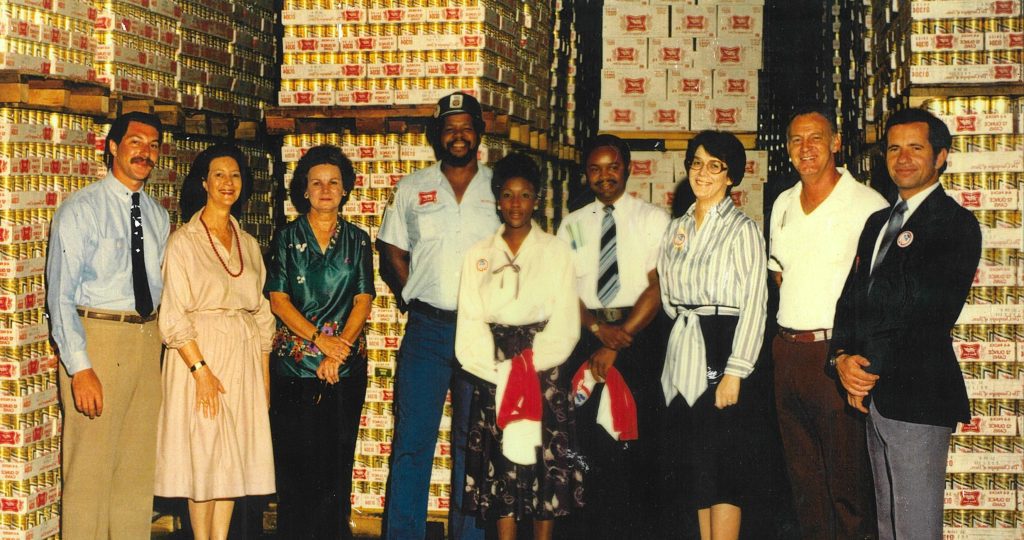 Elliot and Freida Maisel (left) with Gulf employees at the Moffett Road warehouse in the early ’80s.

“When Gulf was founded in 1973, my mother and I had about 15 employees and a few trucks. The Moffett Road location was a perfect fit for Gulf back then and had plenty of room for our thriving business to grow. Now almost fifty years later, Gulf’s business is bursting at the seams, and we need more space for all the growth Gulf has achieved,” said Gulf Distributing Chairman and CEO Elliot B. Maisel. “After a lengthy search, we are thrilled to have found the old Press Register location on Water Street. We feel this location can accommodate our needs for additional space while allowing us to upgrade to a more modern, efficient facility. Our employees are also excited to be in downtown Mobile, which has so much to offer with its restaurants and culture amongst the area’s most sought-after neighborhoods. Most importantly, it has plenty of room to grow for the next fifty years.”

The project includes improvements to the remaining office space to lease as Class A commercial space to other tenants, making the building ideal for other headquarter operations in downtown Mobile.

This move will play a key role in the revitalization of Downtown Mobile, as we strive to recruit more back-office operations to our downtown area,” said Mobile Chamber President & CEO Bradley Byrne. “Gulf Distributing has been a longstanding corporate citizen in our community since 1973, and we are thrilled to see the company continue to grow and thrive in our city.”

“This really is a win-win for the City of Mobile and Gulf Distributing,” said Mobile Mayor Sandy Stimpson. “It’s wonderful to see such a prominent and beautiful building in our downtown being put back into use by a local company that has invested so much into the community. We are excited for Gulf Distributing, and we are proud to see the continued revitalization of Downtown Mobile.”

The $32.5 million project is expected to bring 25 new jobs and retain 220 existing jobs.

“Gulf Distributing’s strategic growth plans signal that the company remains bullish on Mobile, its home base for five decades, and the region’s long-term economic prospects,” said Greg Canfield, secretary of the Alabama Department of Commerce. “This development will have a positive impact for both Gulf Distributing and the Mobile region.”

The project was announced at the City of Mobile Industrial Development Board meeting on Thursday, January 5, 2023. 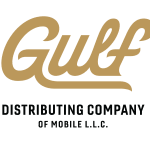 About Gulf Distributing Co. of Mobile