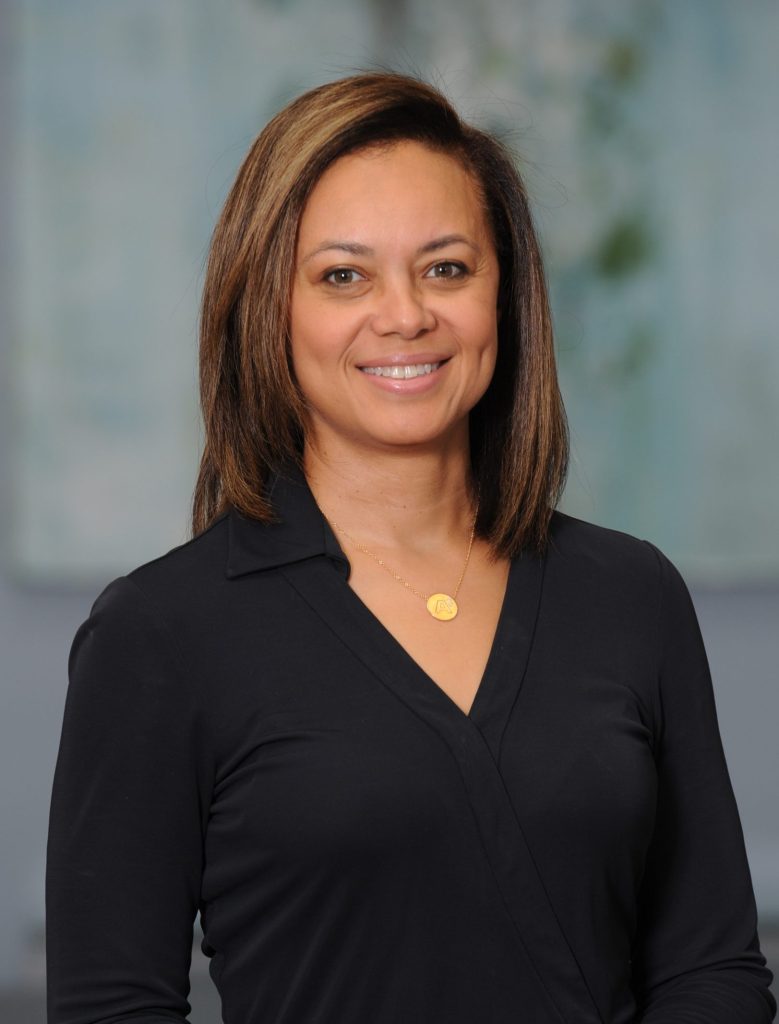 The 2019 session of the Alabama State Legislature has proven to be an especially active one, as 1,070 bills were introduced. Throughout the session, the Mobile Area Chamber has been on the ground in Montgomery advocating for the Mobile business community on a weekly and often daily basis.

The piece of legislation set to have the biggest impact on the Mobile area and our economy is the Rebuild Alabama Act. Passed in a special session of the legislature, this bill raises the gas tax in Alabama by 10 cents. Signed into law by Gov. Kay Ivey on March 12, it will be implemented incrementally starting on Sept. 1.

Currently set to 18 cents per gallon for gasoline and 19 cents for diesel, the gas tax has remained unchanged since 1992. After the initial 6-cent increase in September, the tax will increase by 2 cents per gallon on Oct. 1, 2020, then increase by a final 2 cents again one year later. Revenue derived from the Rebuild Alabama Act will facilitate the deepening and widening of the shipping channel into the Port of Mobile, and provide resources to invest in infrastructure improvements statewide.

The legislature voted overwhelmingly in favor of HB 289, which permanently exempts economic developers from a requirement to register as lobbyists under the Alabama ethics law. The exemption originally passed during the 2018 session, but with a provision set to expire April 1, 2019. Passage now allows economic developers to maintain the necessary confidentiality required during site selection efforts.

The proposed constitutional amendment to authorize a state lottery ultimately failed to pass after disagreements over paper tickets versus video lottery terminals and over the distribution of revenue between the General Fund and the Education Trust Fund.

The Chamber acted quickly and in concert with our pro-business counterparts across the state to defeat legislation that aimed to repeal Common Core. The bill did not offer a satisfactory replacement for Common Core’s college- and career-ready standards, which are essential to economic and workforce development.

Boosted by a strong economy, the $7.1 billion Education Trust Fund budget passed and provides a 4 percent pay raise for education employees; increases to most K-12 programs and increases of at least 6 percent to the state’s four-year public colleges and universities.

The Legislature passed a $2.1 billion General Fund Budget including increases to the Department of Corrections, the Alabama Law Enforcement Agency and the Department of Mental Health. No funding for Medicaid expansion was included in the budget. A special session later in the year to address prison reform.