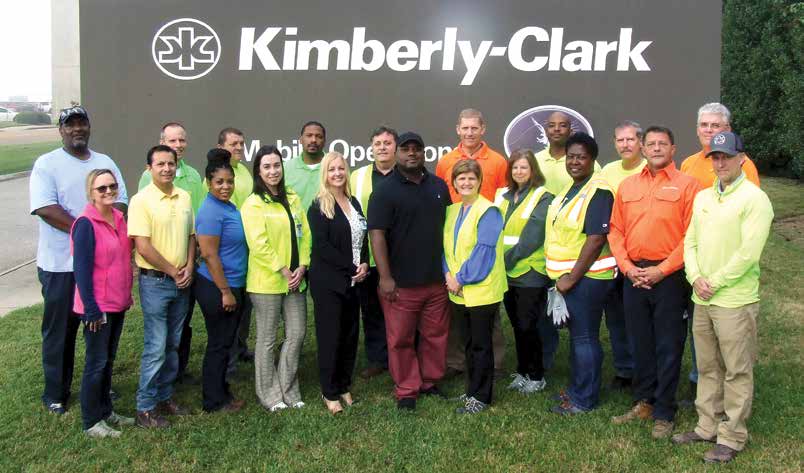 Kimberly-Clark was named the Mobile Area Chamber’s 2018 Manufacturer of the Year.

“This investment, the commitment of our employees, and the community support will together bolster Mobile’s Mill’s competitive position within Kimberly-Clark,” said Todd Visscher, mill manager for Kimberly-Clark’s Mobile operations, in an earlier article in The Business View.

When the investment projects are complete, Kimberly-Clark’s Mobile facility will have its own on-site heat and power plant, replace a tissue machine, add a converting line and expand its recycled fiber facility.

Based in Texas, Kimberly-Clark’s made-in-Mobile products include bath tissue and paper towels under the Scott, Cottonelle and K-C Professional brand names.

Kimberly-Clark first established a Mobile presence 23 years ago, in 1995, and currently employs more than 600 employees. 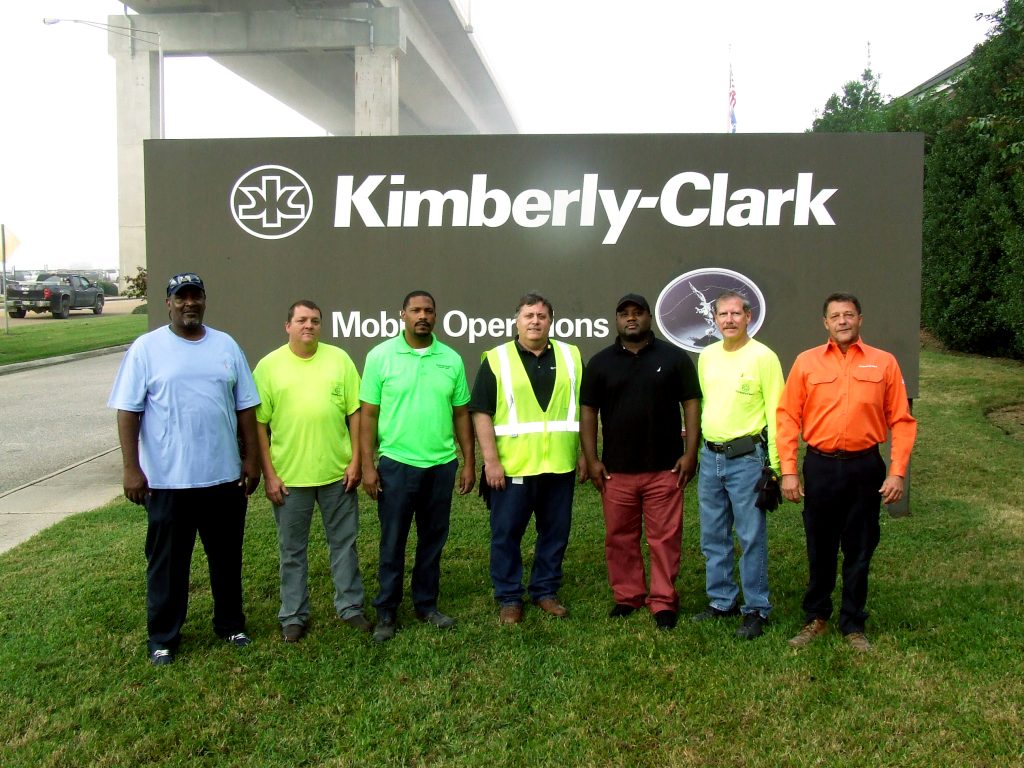