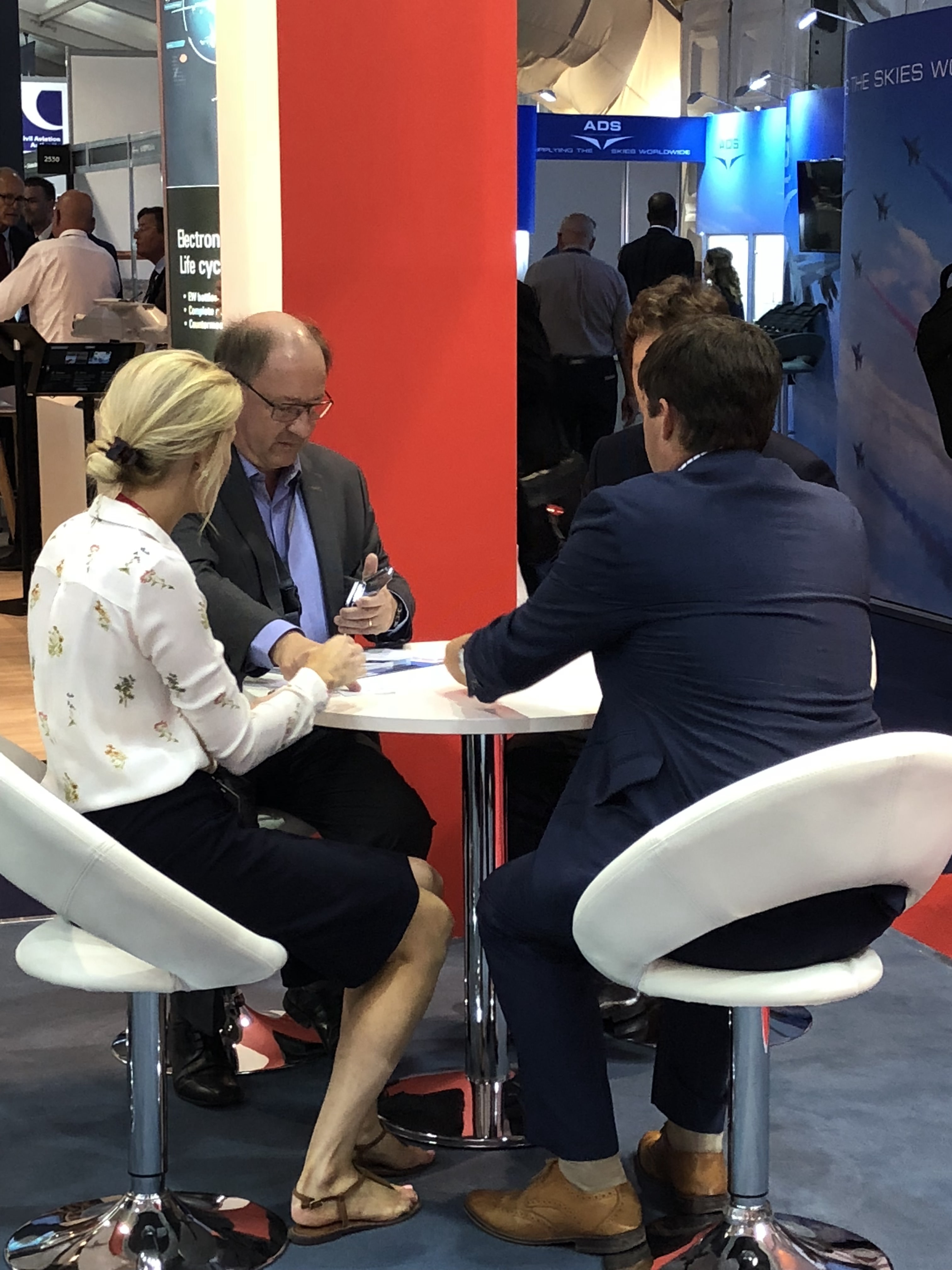 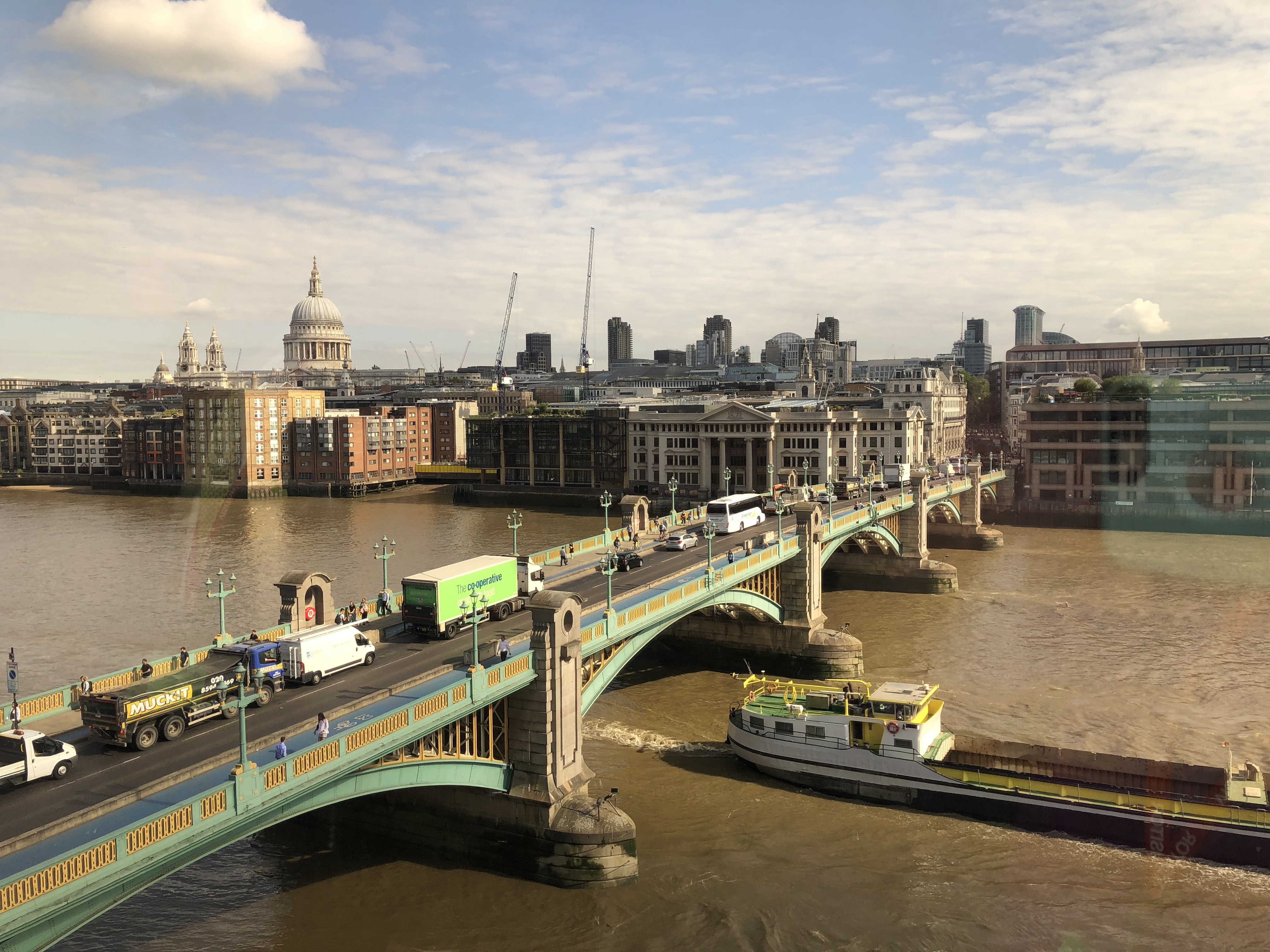 With the last of the Chamber staffers on the train heading back into London this afternoon, the Chamber is closing the curtain on this year’s show. It was a day full of meetings and cold-calls.

Back at the air show, the economic development team split up for seven appointments with various aerospace companies, and then assisted the State of Alabama as there was robust foot traffic from trade show visitors wanting to learn more about the state’s aerospace assets.

Looking back on the last week, I think everyone in the delegation would agree some of the highlights included:

*Tom Enders, president of Airbus making a surprise visit to the Mobile Bay Aerospace Reception, and giving remarks that not only let everyone in the room know why Airbus is so committed to Mobile, but also talked out of future working together, saying, “Everyone understands how important Mobile is for our global aerospace company.”

* Seeing the new Airbus A220 lined up on the runway, and later watching it take to the sky.

* The level of excitement and enthusiasm over the Airbus/Bombardier partnership on the CSeries plane (Airbus A220) that will be assembled in Mobile and seeing the orders already coming in for it. In fact, while we were over here, it was announced that Chamber member HPM (Hoar Program Management) will build the new assembly line for the A220.

Thanks so much for following along with us this year, and a special thank you to our Partners for Growth investors whose financial investment enables the Chamber participate in the show, and work to bring more jobs back to Mobile.​