In a word (okay maybe two) today was busy and productive. Great news for Mobile – more jobs are coming here. Hutchinson Aerospace this morning announced they would be moving into the Mobile market – their 13th in the U.S. – later this year, and will be housed at Mobile Aeroplex at Brookley.

To read more about the announcement, Kelli Dugan with al.com and MadeinAlabama.com have great stories posted.

The remainder of the day was spend on various tasks – one-on-one appointments with aerospace companies currently located in Mobile, attending business appointments, being interviewed by local and international press, and watching some of Airbus’s planes perform, including the E-Fan, 400M, A350 XWB and A380. 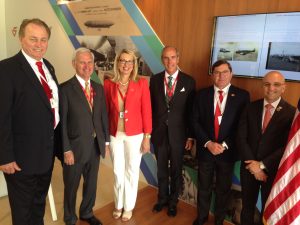 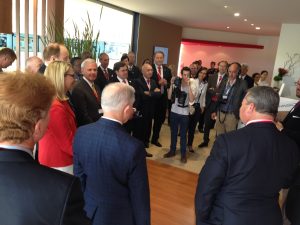 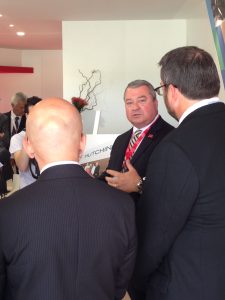 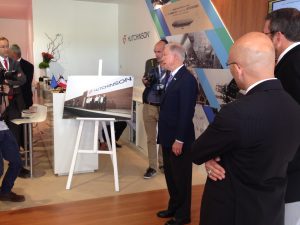 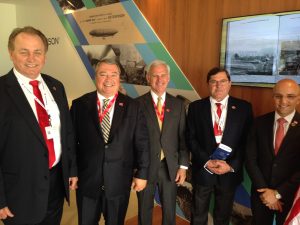 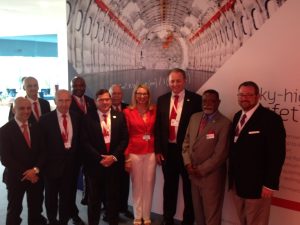