Since 1946, Roberts Brothers Has Been Committed to Community

The Business View – October 2016 / Small Business of the Month 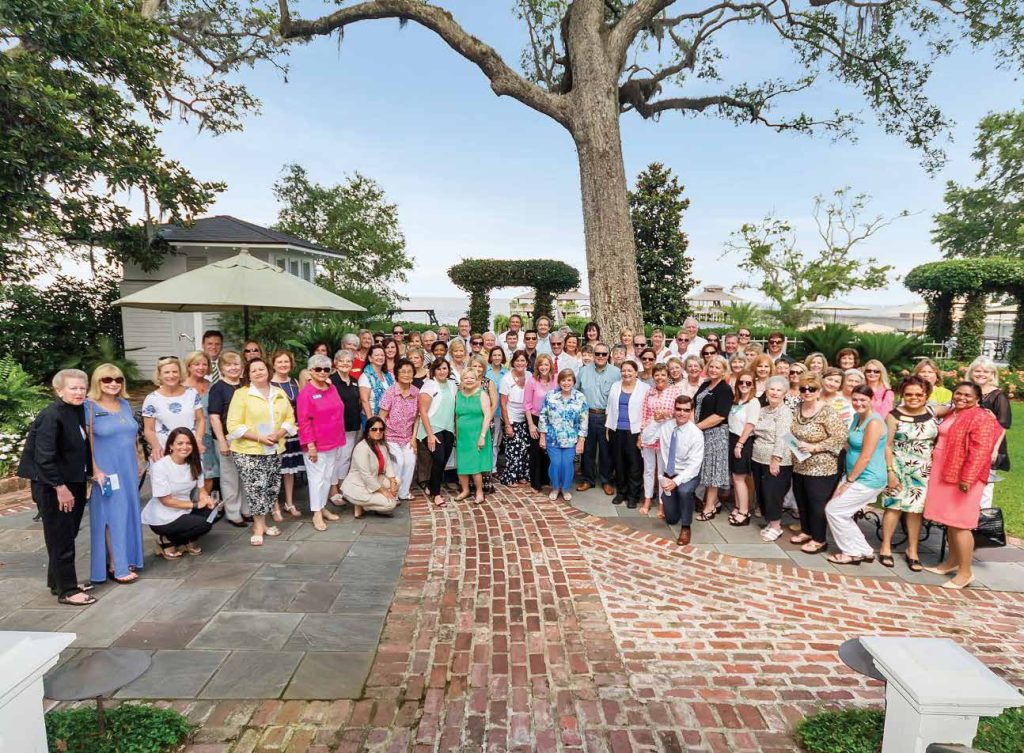 Roberts Brothers Inc. is one of the most successful real estate firms in this corner of the state with a team of agents, 26 employees – and its distinctive yellow signs in residential areas all around Mobile.

It’s such a household name today that people may forget the company was founded in a garage on Williams Court 70 years ago by brothers David and John R. Roberts, members of the “Greatest Generation” who had returned from World War II.

But as successful as the firm has been in the real estate business, its charitable and civic involvement also stands out. In recognition of this combination, Roberts Brothers Inc. is the Mobile Area Chamber of Commerce’s Small Business of the Month.

The firm remains a family-run company, with third-generation Realtor Johnny Roberts serving as chairman emeritus and his son-in-law, Daniel Dennis, serving as president. “We are unique because the number one asset on our balance sheet isn’t anything we make or produce. Instead, it’s our people,” said Dennis. “Their best interest is the guiding principle for everything we do and every decision we make.”

The company’s commitment to its community begins at the top. Dennis has served previously as the chairman of the American Heart Association Heart Walk and the Chamber’s annual Chamber Chase campaign. The company also received the Corporate Community Service Award from the Chamber and the Junior League of Mobile in 2013.

“Leading by his example, 90 percent of all employees and agents participate in charitable work within the company or outside with their personal charity,” said Peggy Hayden, Roberts Brothers’ director of communication. “A large number support activities at their church as well. Employees are encouraged to discuss and promote their favorite charities through company email, flyers and our weekly sales meetings.

Oftentimes, we have ‘friendly competition’ between offices to see who can raise the most money for the charity.

“When the company gets involved in a charity, such as Heart Walk or Salvation Army, Roberts Brothers can rely on overwhelming support and participation.”

“Our involvement with the Chamber has been a wonderful networking opportunity,” added Hayden. “For the past three years, we’ve had a group working on Chamber Chase and have met some very interesting people while helping to raise money. The information we receive from the Chamber is incredibly beneficial to share with our agents, who then share with prospective buyers.”

Roberts Brothers Real Estate has 182 agents. Here are a group of them during a recent retreat.