Members of Team Mobile leave early Monday morning for Farnborough, after months of preparation. As a reminder, to follow along with the latest news coming out of Farnborough, follow #Airbama on Twitter, and keep an eye on the local news stations. 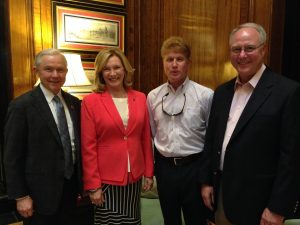 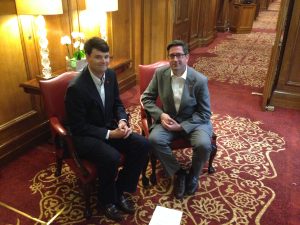 Lee Lawson with the Baldwin Co. Economic Development Alliance and BIll Sisson with the Mobile Area Chamber of Commerce finish up an interview. 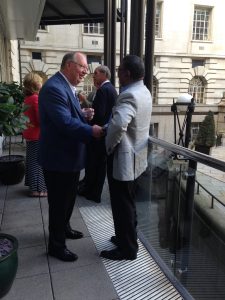 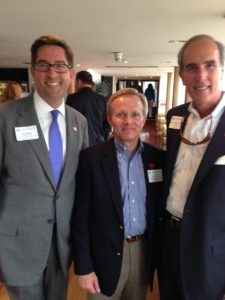