It was a full house on Sunday morning when Alabama Governor Robert Bentley called a Team Alabama meeting to order in anticipation of the 2014 Farnborough Air Show.

“We’re here to do a job,” said Bentley. He along with Alabama Department of Commerce Secretary Greg Canfield pointed out the aerospace industry plays a huge role in Alabama, with more than 300 aerospace-related companies are located in the state.

Also attending the breakfast meeting was Sen. Jeff Sessions, who noted that both Sen. Richard Shelby and Rep.  Bradley Byrne will represent Alabama during the show. Today there several private sponsored events, and off-site being made. The air show will open on Monday at 10 a.m. (London time).

We’ll be there covering various aspects of the show, and assisting the Mobile media with its needs to make our residents better informed on various aspects of it.. There are nearly 40 people from Mobile and Baldwin counties in London for the show. This includes elected officials, and private industry executives. 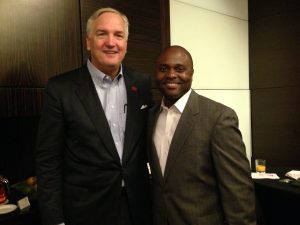 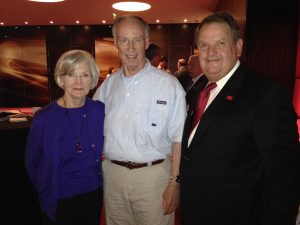 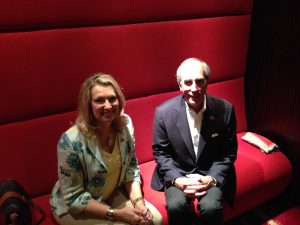