The Business View – July 2016 / From the Publisher 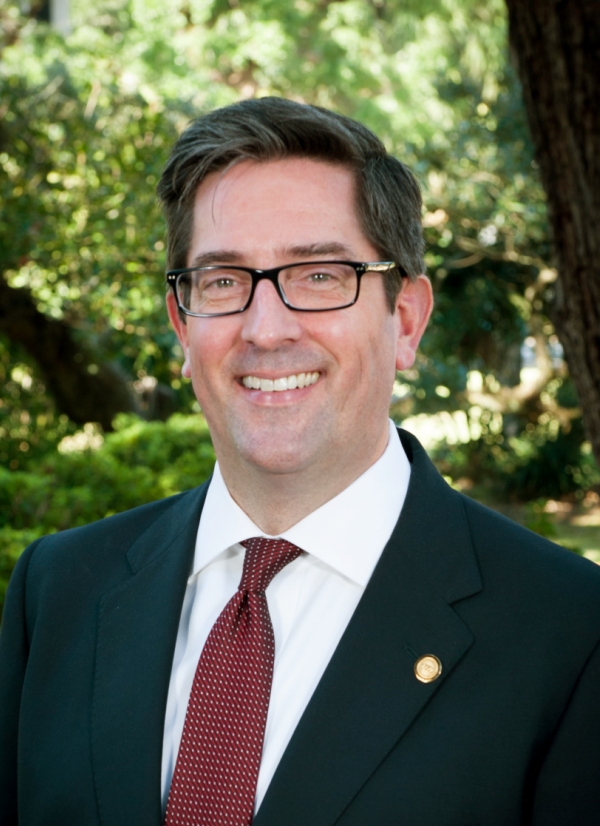 Huge congratulations to Airbus on delivering its first A321 to JetBlue from its brand-new facility at Mobile Aeroplex at Brookley. The world has been waiting, and Mobile delivered. There were so many who thought it might never happen, but it absolutely did on a picture-perfect “chamber of commerce” weather day in late April.

Within three years of breaking ground, the first Airbus airplane was flown and delivered to JetBlue, and several others will fly out of Mobile to a new home with American Airlines. Assembling and delivering aircraft from its only site in North America says a great deal about Airbus’s strength as a globally competitive company, and the company’s working relationship with partners across the state of Alabama and, most specifically, in the Mobile region.

As production ramps up to four aircraft per month in this phase, Mobile can look forward to many more first deliveries to various airline customers. I know I will get a thrill every single time another plane takes off from Brookley.

Perhaps the best news is that we’ve only just scratched the surface of what is to come in the development of our region’s aviation sector – unprecedented growth that will occur for decades to come. And that’s a lot to look forward to.

Mobile has officially entered a new era of commercial airplane production, and a new chapter of our region’s economic story. A chamber of commerce day indeed.